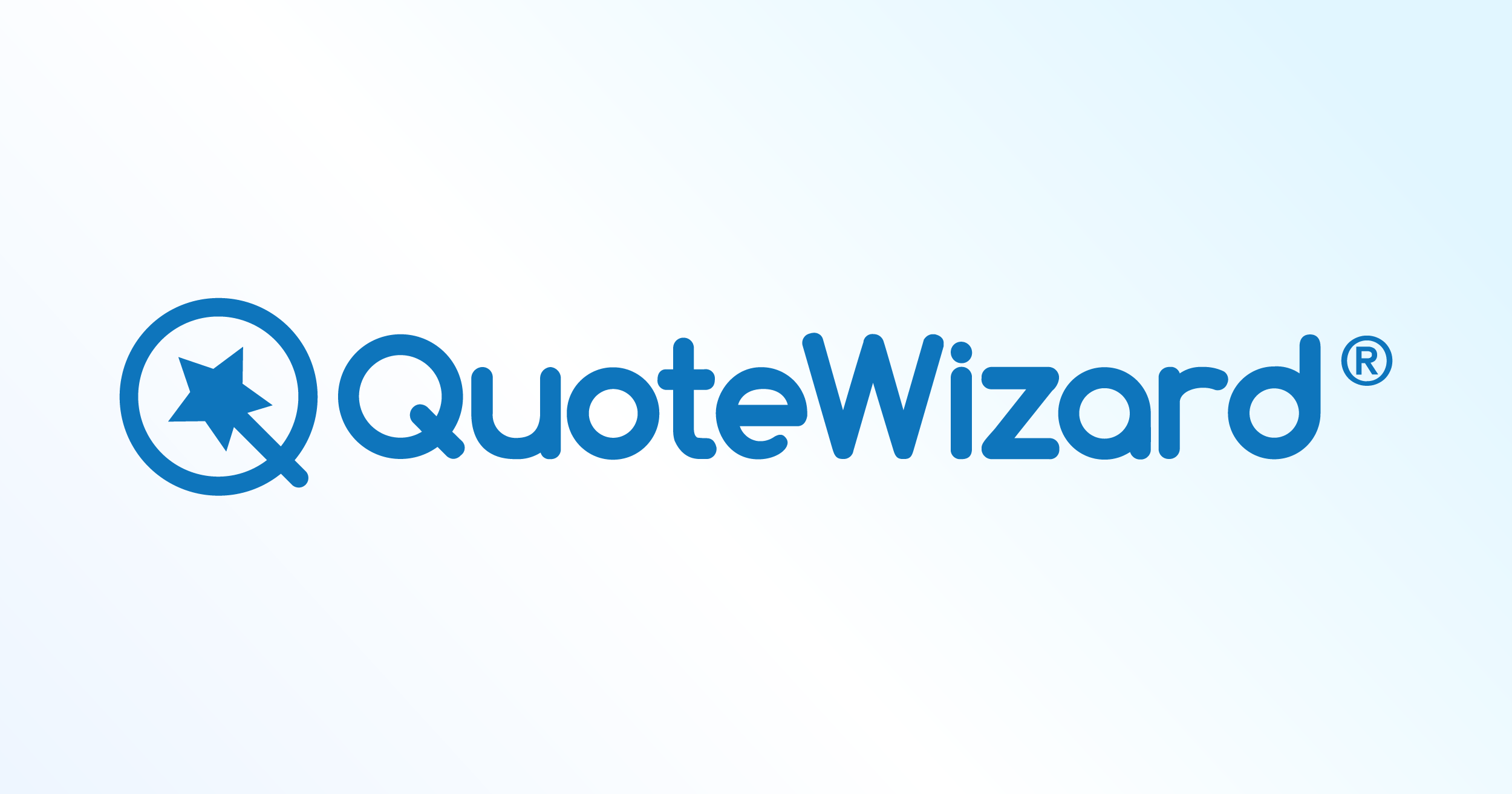 Austin, Texas is famous for its nightlife. It’s the self-proclaimed “Live Music Capital of the World” and with other attractions like the Alamo Drafthouse and a ton of theatres, you probably won’t have much time to shop for affordable car insurance rates.

Prices will vary depending on multiple factors including: your driving record and the number of points on your driver’s license, gender, your car, age, policy limits, coverage (liability or comprehensive), and the total number of claims filed in your zip code.

QuoteWizard helps consumers compare insurance quotes from both national insurance companies and local independent agents. Comparing quotes can help you find cheap car insurance rates near Austin, Texas and save up to 40% on your premium.

This is our list of the most popular car insurance companies reported by QuoteWizard users living in Austin, Texas last year. 2,610 of these users were uninsured when they requested a quote.

These are the most popular car makes and models owned by Austin, TX drivers requesting quotes through QuoteWizard last year.

Austin, Texas has a minimum liability coverage requirement known as the 30/60/25 rule. This means each policy must include at least:

Allstate Insurance publishes an annual report quantifying how safe it is to drive in the 200 most populous US cities. Austin ranked 158th out of the 200 cities. While most US drivers go ten years without having an accident, drivers here are involved in crashes every 7.4 years. It’s a sure bet that the high frequency of car accidents is helping to raise the cost of car insurance in Austin.

2,610 of the 15,757 Austin drivers that used QuoteWizard last year said they had incidents on their driving records ranging from speeding tickets to car accidents.

Factors that can affect insurance rates are weather and road conditions.

Austin weather is humid subtropical with hot and humid summers and mild winters with cold nights. Austin is dry, but it can receive a lot of rain in April and September, creating slick roads and long commutes. It’s not unusual for thunderstorms to produce hail, sometimes damaging. On a more positive note, it almost never freezes or snows here.

TRIP reports that Austin drivers waste as much as $507 a year on fuel, time, and car repairs due to the high number of potholes, ruts, and rough street conditions. According to Trip, 16 percent of the major roads here are in poor condition and in need of immediate repair. Another 32 percent of local roads are mediocre.

According to TomTom’s annual traffic index report, Austin ranks 115th for worst traffic congestion in the world. The average commuter spends an extra 31 minutes per hour and 119 hours a year stuck in traffic on peak hour commutes lasting 60 minutes.

Moving violations like speeding tickets, failure to yield, accidents, or drunk driving can give you a bad driving record. You don’t want that to happen because bad drivers pay the most for insurance coverage. The worst case is when you’re insurer changes your status to “non-preferred” and makes you purchase a non-standard high-risk auto insurance policy.

The City of Austin Municipal Court website allows you to pay traffic citations and tells drivers how to contest tickets.

A DWI conviction may require you to obtain an SR-22 form. Get a quote and compare rates from top companies that specialize in Austin DWI insurance.

Austin Police reported 73 fatal collisions in 2017 resulting in 78 deaths. All traffic deaths are a tragic loss, and considering the estimated population of 950,715 Austin ranks among the nation’s worst in terms of traffic fatalities per capita.

Are you looking for more affordable car insurance? Discounts are a great way to lower your rates. These are some of the many auto insurance discounts available to drivers in Austin, TX depending on your insurance carrier.

1 We compared rates from three different insurance companies for 30-year-old male and female drivers with a 2010 Honda Accord. Our rate profiles have a clean driving record and drive less than 10,000 annual miles. Coverage includes state liability minimum of 25/50/10 and 25/50/10 underinsured motorist coverage. Policies also include $10,000 personal injury protection and a $500 comprehensive and collision deductible.

QuoteWizard.com LLC has made every effort to ensure that the information on this site is correct, but we cannot guarantee that it is free of inaccuracies, errors, or omissions. All content and services provided on or through this site are provided “as is” and “as available” for use. QuoteWizard.com LLC makes no representations or warranties of any kind, express or implied, as to the operation of this site or to the information, content, materials, or products included on this site. You expressly agree that your use of this site is at your sole risk.