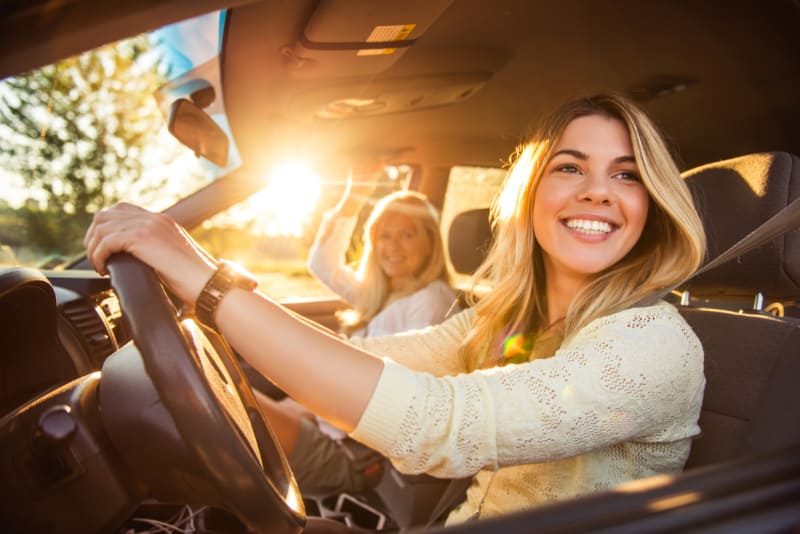 Do you feel that parents having their teen children take on the responsibility of a big purchase, such as a car, provides a teachable moment that is worth the monetary cost? Why or why not?

A lot of the attributes that make up what it means to be responsible, like self-control and delayed gratification, are still developing during adolescence and into early adulthood. In fact, the part of the brain that is responsible for these processes, the prefrontal cortex, is still maturing until around age 25. These are also skills that can be trained and improved with practice, which means that the teen years are a great time to work out those self-control muscles, so to speak. Taking on increased responsibility and autonomy with a car can provide an adolescent with lots of chances to build up their self-control and delayed gratification skills. There’s also a phenomenon called the endowment effect, where we value things more if they belong to us or we have a sense of ownership over them. So having your teen pay for their car themselves (or at least contribute their own money toward it) should increase the value they place on it, leading to safer and more responsible behavior.

Some states prohibit the use of gender to determine insurance rates, even though the motor vehicle death rate of male 16- to 19-year-olds is nearly double that of females of the same age. How do male and female teens pose different levels of risk to insurers?

The research is quite clear that men engage in more risky behaviors than women, including wearing seat belts less frequently and running yellow lights more often. Women perceive a higher likelihood of negative consequences and less enjoyment from these actions than men do, which leads to less risk-taking behind the wheel. I expect these findings would play out similarly with adolescent boys and girls as well. That said, statistical averages can’t predict the actions of any particular individual; teens of all genders can be reckless and risk-taking, and there are many teen boys who are extremely safe drivers.

The North Carolina Department of Transportation has the right under law to suspend teens’ driving privileges if they drop out of school or do not pass at least 70% of their courses. Should academics play a strong role in a teen’s eligibility to drive? Why or why not?

The reasons why driving privileges are revoked typically have to do with safety (underage possession of alcohol, speeding or reckless driving, etc.). In this case, if there isn’t a strong connection between dangerous driving and poor academic performance, then linking the two in terms of policy doesn’t seem particularly effective. Academic performance does relate to other health-risk behaviors (like violence and drug use), but this is one of those cases of correlation not being the same thing as causation: Other factors such as family stress and poverty can make teens more likely both to underperform academically and to engage in health-risk behaviors, but skipping school doesn’t cause you to drive more poorly.

What is the psychological difference between learning in the classroom and learning “on the road” as a driver?

Something that shows up over and over again in research with adolescents is a big difference in behavior between “cold” settings (nonemotional, intellectual contexts like a lab or a classroom) and “hot” settings (emotional situations in the real world, especially when peers and social pressure are involved). A teen may make entirely rational and safe decisions in the classroom (or when a driving instructor is in the car) but take risks on the road when they are more “amped up” by the presence of their friends.

0 Replies to “Cheapest Car Insurance for Teens (and Their Parents)”

Affordable Car Insurance in Houston, TX ~ Get a Quote