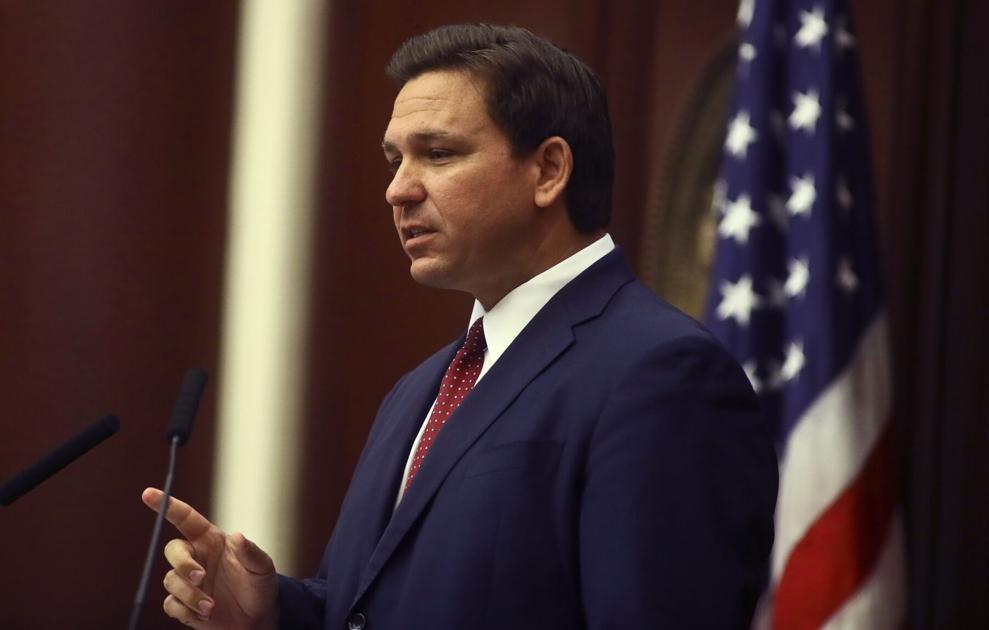 Senate Bill 76 slashes the time to file claims from three years to two, reduces attorney “multiplier fees” and allows insurers to cover only the depreciated rather than full value of replacing roofs more than 10 years old.

The new law also lifts the 10% cap on premium increases for customers of Citizens Insurance, the state-backed insurer of last resort.

The bill was sponsored by Sen. Jim Boyd, R-Bradenton, an insurance agent by trade and the chair of the Senate’s Banking & Insurance Committee, to address rampant flood and roof related insurance litigation.

According to January’s “Florida’s P&C Insurance Market: Spiraling Towards Collapse,” co-authored by Tallahassee-based James Madison Institute, about 6% of Florida homeowners insurance claims are in litigation, amounting to a “solid Cat 3 hurricane” in costs.

The instability threatens the financial viability of about 60 independent private insurers operating in Florida’s property insurance market, abandoned early this century by large insurance corporations, and to grow enrollment in Citizens, increasing the state’s liability exposure.

Citizens, a non-profit created by state lawmakers in 2002 to provide insurance to homeowners unable to acquire coverage, reports its policy count grew by more than 100,000 in 2020, topping a half-million for the first time since 2015, and expects up to 650,000 enrolled by December 2021.

In addition to excessive litigation, insurers cite ballooning reinsurance costs, “loss creep” from 2017-18 hurricanes and coastal flooding for imposing double-digit rate increases as high as 45% in property insurance rates over the last year.

The state’s Office of Insurance Regulation (OIR) reported it approved 105 property insurance rate changes in 2020, including 90 for increases and 55 for increases above 10%.

SB 76 was among 15 bills DeSantis received Wednesday adopted by lawmakers during their 60-day 2021 legislative session that adjourned April 30.

The bills go into effect after 15 days barring a veto by the governor, meaning bill-signings are largely ceremonial.

But DeSantis chose to sign SB 76 and do so right away, explaining in a Wednesday video appearance before Enterprise Florida’s Board of Directors that the new law will help, but more must be done.

“I think we got a lot of good stuff done in the legislative session, one of the things we’ll be, I know we worked on, was some property insurance reform, to try to stem some of the problems we see in that market,” DeSantis said.

“We want this to be affordable for homeowners. We don’t want it to be something that is just kind of a pot for litigation,” he continued. “And that really is what was happening in Florida. I mean a huge, huge proportion of the money was going to litigation expenses.”

DeSantis said “manageable premiums” and a “stronger private insurance market,” where payments go “to the actual claimants rather than to the attorneys” will remain a focus in coming years.

“It’s something that we’re working on, and we’re watching very closely,” he said. “But we’re probably going to have to do more going forward.”

Among changes that go into effect July 1: