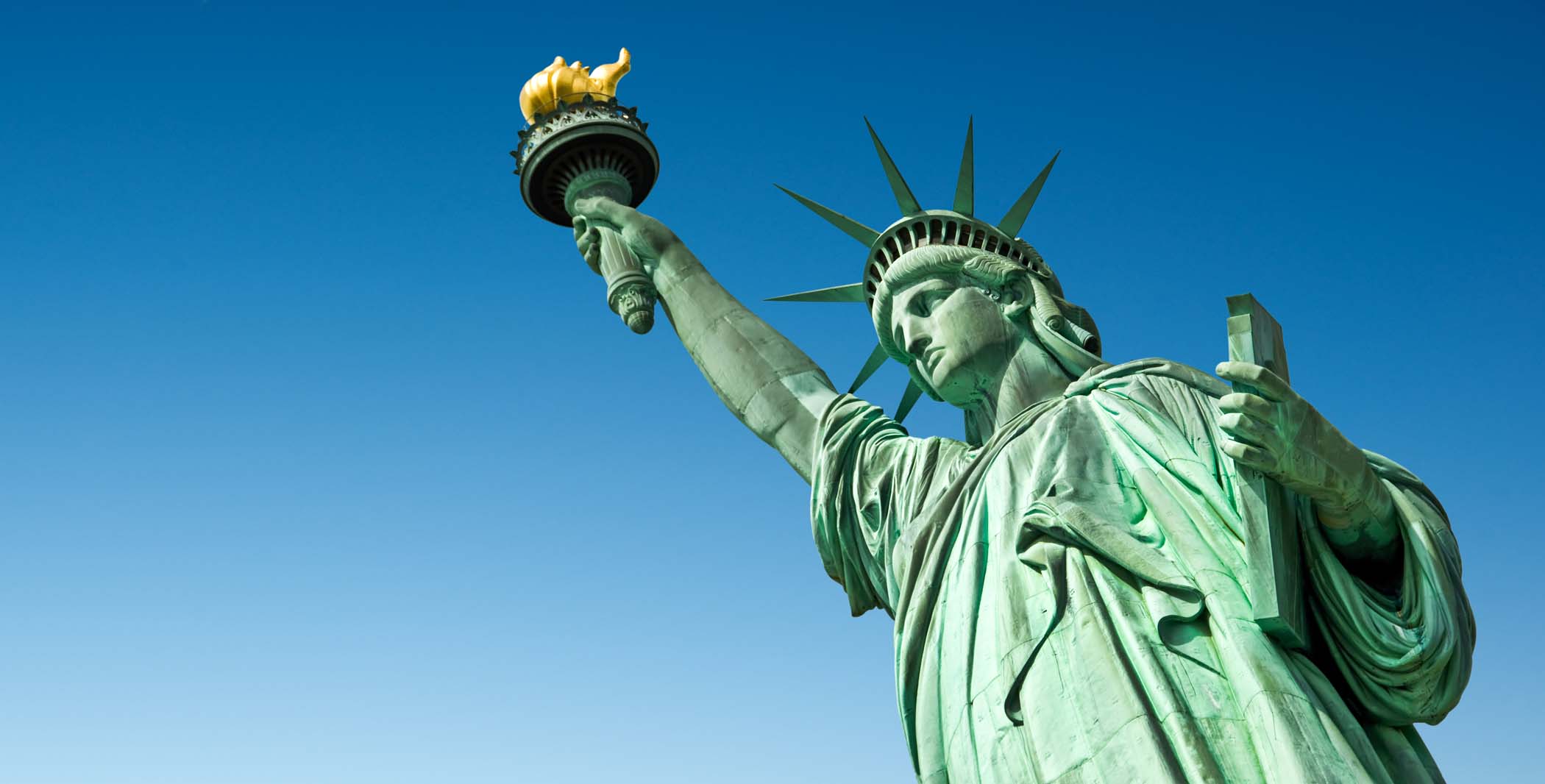 New York is a progressive state that embraced health care reform decades ahead of most of the rest of the country. The Affordable Care Act has been helpful in smoothing out some rough edges in the New York insurance market, and since implementing Obamacare, the state has continued upon these improvements.

Governor Cuomo took action in early 2017 to protect New York residents’ access to birth control and abortion coverage, regardless of the future of the ACA. The Governor also worked to ensure continued robust insurer participation in the individual market, and ongoing access to essential health benefits. Lawmakers continue to consider a single-payer system, and although single-payer legislation has passed in the Assembly numerous times, it has always fallen short in the Senate.

IVF coverage (but only for large group plans): New York’s 2020 budget included a requirement that state-regulated large-group health plans cover IVF. To clarify, this applies to non-self-insurance plans with more than 100 employees (plans with up to 100 employees are considered “small group” in New York, and self-insured plans are regulated by the federal government under ERISA, rather than state laws and regulations).

The state considered the possibility of requiring individual and small group health plans to cover IVF, but that would have been costly for the state. Under the ACA, if a state adds a new mandated benefit for individual and small group plans — above and beyond essential health benefits — after the end of 2011, the state has to cover the added cost for that coverage by sending payments to the enrollees or to the insurer. This ACA rule prevents states from adding numerous additional mandated benefits that drive up the cost of coverage and thus drive up the federal government’s cost for premium tax credits.

But essential health benefit requirements don’t apply to large-group plans, so the state isn’t on the hook for covering the added cost of this new mandated benefit. The new budget does require all plans — including individual and small group plans — to cover medically necessary fertility preservation (for example, retrieving and freezing eggs or sperm before chemotherapy), but this benefit has much lower utilization than IVF and thus has a much smaller effect on premiums.

Pregnancy SEP: Pregnancy has been a qualifying event in New York since 2016.

Higher MLR standards: New York requires insurers to spend at least 82 percent of premiums (for individual and small-group coverage) on medical costs, which is more stringent than the federal requirement of 80 percent.

Regulation to keep insurers in the marketplace: In 2017, New York implemented regulations that prevent insurers that withdraw from the marketplace from having state contracts for the Medicaid, CHP, or Essential Plan programs. (Although Affinity stopped offering marketplace plans at the end of 2017, the carrier was allowed to continue to participate in the Medicaid, CHP, and Essential Plan programs because it was the state’s decision — not Affinity’s decision — to have the insurer withdraw from the marketplace due to their financial situation.)

Premium restrictions: New York does not allow individual or small group premiums to vary based on age or tobacco use. Under the ACA, premiums for individual and small group health coverage can be up to three times higher for older enrollees versus younger enrollees, and up to one-and-a-half times higher for tobacco users. But New York doesn’t allow either of these rating adjustments.

No transitional/grandmothered plans: New York declined President Obama’s offer to allow health insurance plans scheduled for year-end termination to be extended into 2014. So there are no “grandmothered” plans in New York.