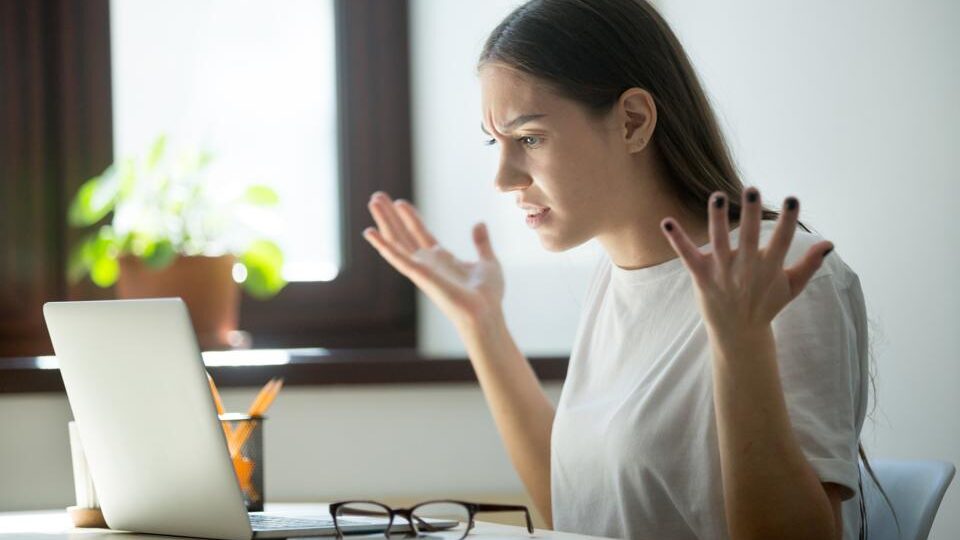 If you have a complaint about your insurance company, where do you turn? That’s what Dianne Zeitler wanted to know after she broke her arm while traveling in Vienna, Austria.

“When I asked my insurance company to reimburse me for emergency surgery, it rejected my claim twice,” says Zeitler, a retired health care consultant from Washington, D.C.

Like many policyholders, she faced an array of choices for filing a complaint. Should she appeal to someone at her insurance company? Complain to her state’s insurance commissioner? Or should she call a lawyer?

“When an insurance company chooses not to honor its contract or comply with the law, a policyholder has several options,” says Jeff Raizner, a partner at Raizner Slania, a Houston law firm that specializes in insurance litigation.

If you want to complain about your insurance, here are the most common options:

Zeitler initially chose door No. 3. She filed a complaint with her insurance company’s appeals department which is overseen by a third party because it is operated by the government. But she also hedged her bets by opening door No. 2. She found the names of the insurance company’s board of directors and executives and sent a polite appeal to them.

“I included a chronology of the claim, names and departments to whom I spoke, and copies of the bills,” she says.

Want to Complain About Your Insurance Company? Start Here

If you bought your policy through an agent, you can enlist that person as an advocate to help with your complaint.

“If you are having difficulty getting payment you are owed or any other trouble, your first line of defense is your local agent,” says Corinne Kligmann, a partner at Lift Financial, a financial advisory firm in South Jordan, Utah. “Their interests lie with yours, not with those of the insurance company. They can be a great ally and they are by far the easiest way to reach a good outcome.”

If that doesn’t work, Kligmann recommends contacting the agent’s manager. “That’s the next step up to navigate the process. If your agent can’t help you, there is nearly always a manager to speak to for help. In most cases, it does not need to go any further than this,” she says.

Appeal to an Executive

Next, talk to your insurance company, says George Beighley Jr., an attorney who specializes in medical malpractice with the South Carolina law firm Richardson Plowden.

Insurance companies have an appeal process that you should follow before you call for outside help. While your insurance company may not volunteer information about the appeals process, you should ask about it before filing a complaint to an outside party.

That’s what Beighley did when he was involved in a case involving an out-of-network claim for a health care provider.  He notes that some insurance companies have appeal options buried on their websites. For example, here’s the appeal process for Arkansas BlueCross BlueShield. It requires all appeals to be submitted in writing. Your appeal should include the member name, health plan ID number, a reference number for the claim being appealed (such as a claim number), and date and provider of service. And you must file an appeal within 180 days after you have been notified of the denial of benefits.

Complain to an Ombudsman

Some state departments of insurance have an ombudsman—basically, an on-staff advocate—who can try to resolve your complaint.

“This is an official that is designated to protect you and investigate any complaints,” explains  Lisa Lindsay, executive director with Private Risk Management Association, an educational nonprofit. “They are there to defend you and be a watchdog to take care of any emerging problems. If you have not or can’t make headway with your agent or the manager of the agency, this would be the next step to take.”

For example, California’s Department of Insurance has an ombudsman tasked with ensuring the department “provides the highest level of customer service to our consumers, insurers, agents, brokers, and public officials.” New Jersey’s ombudsman helps consumers with issues related to insurance availability,  claims processing, coverage questions and other matters related to insurance consumer education and assistance.

If the ombudsman approach doesn’t work, you can also consider taking your complaint public. A plea for help on social media may get your insurance company’s attention. “This way you can make it known to other consumers the way that the company handles problems so that they may skip that company when seeking insurance,” says Rick Sabo, an expert on insurance and investment fraud who owns an independent financial planning firm and has a consulting practice.

File a Complaint with State Regulators

In the U.S., insurance companies are regulated by states, thanks to the McCarran-Ferguson Act, a 1945 federal law that exempts the business of insurance from federal regulation. Check the National Association of Insurance Commissioners’ website for the appropriate insurance contact in your state (here’s a list of members).

State insurance departments are the official complaint-takers for insurance problems.

“They will generally engage in an investigation of the matter,” says Dennis Sawan, a personal injury lawyer in Toledo, Ohio. “They will also permit the insurer to explain their view of the situation. Upon adjudication, the body will either certify that no insurance law was broken, or if an insurance law was broken, will refer it to the market conduct division for enforcement.”

Complaints to a state insurance department aren’t guaranteed to work. In Ohio, the department of insurance explicitly says it will not force a company to satisfy you if no laws have been broken, even if you believe the company or agent has not been fair.

The National Association of Insurance Commissioners has a tool for finding complaint ratios.

Michael McCready, managing partner at the personal injury law firm McCready Law in Chicago, says that in his experience, a company’s complaint ratio has a direct correlation to the quality of the company. “There are substandard carriers who do not even answer the main phone line,” he observes.

Take Your Complaint to Arbitration

If you’ve been formally denied coverage, arbitration may be an option.

“Your policy will state how or where disputes will be handled,” says Marc Fitapelli, an attorney with the New York law firm Fitapelli & Kurta. “There is a growing trend towards arbitration. However, arbitration is only available if the policy explicitly requires it. If the policy is silent, then the parties will have to litigate in court.”

There are two types of arbitration: binding and nonbinding.

“With non-binding, you can disagree with the arbitrator’s decision and file a lawsuit,” explains Adria Goldman Gross, an advocate with MedWise Insurance Advocacy. “Insurance companies usually mandate a binding arbitration on their policies—if they allow any arbitration at all.”

Sometimes you need the help of a professional who is used to dealing with insurance companies. That’s when to call a lawyer for an insurance problem.

You might find you need one, especially if you have a large, expensive claim, or a complex claim.

If your claim seems to be going south, it’s better to engage an attorney earlier in the process rather than waiting for a denial.

Zeitler’s case had a happy ending.

“Within two days I received an email from an executive, profusely apologizing,” she recalls. “She said she felt they handled the whole claim wrong and promised to re-educate the staff involved.”

She also received a check for the full amount of her claim.