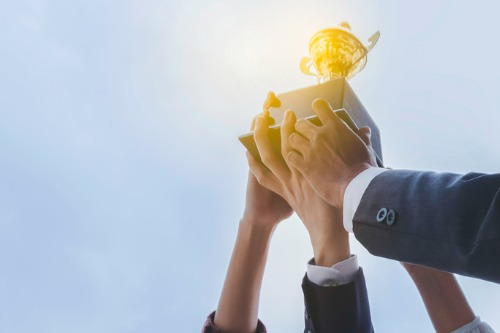 “Our internship program is a source of longstanding pride; many of our interns go on to have long, impactful and rewarding careers at Northwestern Mutual,” said John Roberts, vice president of distribution at Northwestern Mutual. “We’re honored to be included on this list again, particularly at a time when we doubled down on our internship program while the pandemic made it more difficult for some students to secure internships. We look forward to continuing our commitment to offering a uniquely rewarding development opportunity for students exploring a career in financial services.”

The internship program, in conjunction with Northwestern Mutual’s recruiting efforts and employee development initiatives, is part of the company’s efforts to foster a culture of diversity, inclusion and respect. Northwestern Mutual has been recognized by multiple organizations for its focus on diversity and inclusion, the company said. It has also invested millions of dollars in education and made efforts to close the opportunity gap among underrepresented students in its hometown of Milwaukee.

Vault.com releases its ranking of the 100 best internships annually. For this year’s ranking, Vault editors surveyed more than 11,400 current and former interns from more than 100 internship programs. Respondents were asked to rate their internship experience on a scale of one to 10 in six core areas: career development, compensation and benefits, full-time employment prospects, interview process and quality of life.