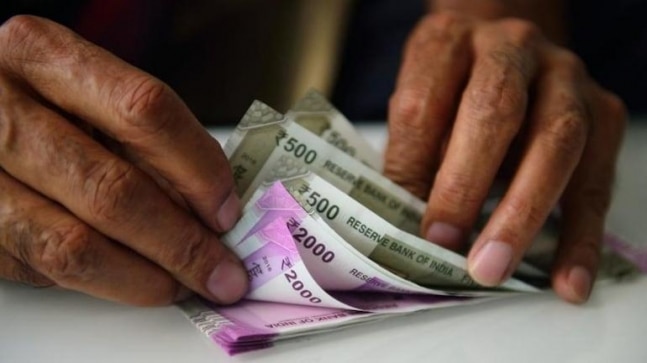 The Central Bureau of Investigation (CBI) has filed a charge sheet before a designated court in Assam’s Guwahati against 15 people, including the senior officials of a public sector insurance firm and a public sector bank, in a fraud case of Rs 47.68 lakh.

The central agency has named seven officials of the insurance company and two officials from the banks in the charge sheet. An elementary schoolteacher from Assam’s Dhubri was also named.

“The accused allegedly made false, forged, and fabricated FIRs by using numbers of genuine cases from various police stations in Assam. They also forged complaints and other documents to avail benefits of false motor accident claims during 2015-2017, thereby causing loss of Rs 47.68 lakh to National Insurance Company Limited,” said the CBI.

Click here for IndiaToday.in’s complete coverage of the coronavirus pandemic.

How to appeal an insurance company decision