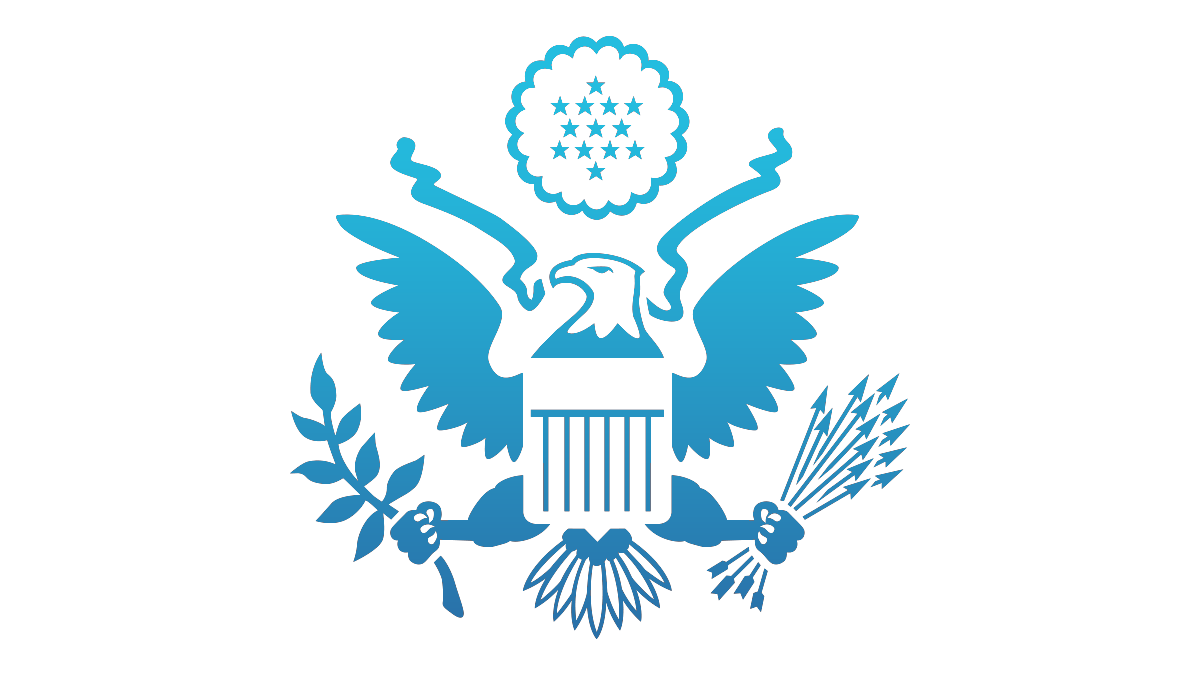 The Office of Holocaust Issues has since 1997 been working with U.S. state insurance regulators, Jewish organizations, Israel, and European insurance companies to address the problem of unpaid insurance claims from the Holocaust era. With support from the National Association of Insurance Commissioners and the U.S. Department of State, these organizations established in 1998 the International Commission for Holocaust Era Insurance Claims (ICHEIC).

ICHEIC’s mission is to resolve unpaid insurance policies filed by the beneficiaries of Holocaust-era policies and their heirs. ICHEIC uses relaxed standards of proof that acknowledge the passage of time and the practical difficulties of survivors, their beneficiaries and heirs in locating documents relevant to claims. ICHEIC has published on its Web site 519,000 names of likely holders of Holocaust-era policies.

ICHEIC works with directly with leading European insurance companies in Germany, Italy, France, and Switzerland and also has established agreements with insurance associations and other groups in Belgium, the Netherlands and Austria.

Any survivor or heir to a survivor around the world may file a claim with ICHEIC on an insurance policy issued to a Holocaust victim prior to or during the Nazi era, even if one cannot name a specific insurance company. Claims filed with ICHEIC are at no cost to the claimant. The ICHEIC claims deadline was extended several times and expired on December 31, 2003.

What is Insurance: Definition, Benefits, and Types